The scary risks and side effects of spinal cord stimulator 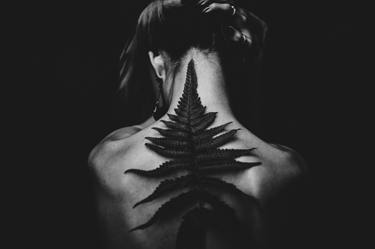 Let’s start with a little story below – the story of thousands of people who decide to go for Spinal Cord Pain Stimulation implant surgeries, also known, Spinal Cord Stimulator.

“The pain was unbearable.

She tried her best to cope with it. She tried to resist it as much as possible. She tried every painkiller, every procedure, every treatment, but to no avail.

Family gatherings became a burden. Skipping work became the routine. The simple act of getting out of bed became challenging. Having tried all the options, she eventually found herself spiralling into an abyss of hopelessness and disappointment. That was when she made a grave mistake…the mistake of getting Spinal Cord Stimulation implants. Little did she know that there was still hope, there was a way, and that her chronic pain had so many other solutions.”

Pain Stimulator Implant surgery, the procedure involves the insertion of a small device (similar to a cardiac pacemaker) which generates electrical pulses that interfere with nerve signals and reduce the sensation of chronic pain. It is estimated that, on an annual basis, about 14,000 patients who suffer from chronic pain and discomfort get pain stimulator implants to alleviate their condition. While the procedure is rapidly gaining popularity in the medical circle, it brings with it a list of side effects and potential risks which cannot be ignored.

In this blog post, I will shed some light on pain stimulator implants and the side effects associated with them. Let’s get started!

The purpose of pain stimulator implants

At rare occasions when standard medical procedures and other surgical options are not enough to alleviate the discomfort and pain a patient suffers from, doctors recommend Spinal Cord Stimulation Implants/Pain Stimulator Implants to minimise nerve activity. These implants “trick” the brain into believing that the body isn’t feeling any pain, which goes to show that the procedure isn’t an actual “solution,” but rather a mask that hides away the symptoms of the underlying condition. The implants are usually recommended when:

Pain Stimulator Implants are considered an option only when conservative therapies do not work. Doctors analyse the entire medical history of the patient and then take a final decision. However, as mentioned above, there are many risks involved and the patient could suffer from a list of side effects.

Side effects of pain stimulator implants

A major side effect of getting a pain stimulator implant is experiencing sudden fluctuations in the stimulations. This could occur for a variety of reasons, including the implant not working properly or being damaged, as well as changes in the surrounding region. As a result, the person might feel sudden jolts and shocks, which could seem alarming and can cause discomfort. In such a case, to avoid further discomfort and pain, the physician is to be contacted immediately in order to get the implant shut down.

The body’s reaction to contaminated material

Experts claim that the implants are completely harmless and are made from non-reactive materials, however, there is no guarantee that the body wouldn’t react negatively. Any contamination or fault in the material could set off an allergic reaction that could leave devastating effects on the body, depending on the severity of the reaction. Also known as FBR (foreign-body reaction), this complication can also get in the way of the healing process.

Constant discomfort around the implant

While it’s true that the implants are quite small and do not usually interrupt one’s day-to-day activities, in rare cases, patients feel constant discomfort and pain around the region where they are placed. This discomfort could cause sudden mood swings, irritability, and loss of focus. The pain or discomfort can increase while lying down on one’s back, often causing sleeping problems.

Infection and build-up of fluid

Where there is surgery, there is a risk of infection. With procedures involving implants, the risk factor increases significantly. The same is the case with pain stimulator implants. Inadequate care and a lack of hygiene could infect the areas of incision, leading to infections. Symptoms of infection include experiencing mild to high fever, build-up and discharge of pus and blood, and extreme pain. If a patient feels that their incisions have been infected, they should contact their doctors immediately.

Electromagnetic interference from external sources (such as a defibrillator or an MRI machine) can seriously damage the implant. This interference could result in the implant being burned up, something that could cause tissue damage, infection, and in extreme cases, even death.

Defeating Chronic pain isn’t a sprint – it’s a marathon. There are no shortcuts and only by moving forward slowly and gradually can you win this tedious battle! Pain stimulator implants are the perfect example of shortcuts. Do you want to leave the pain behind the natural way or do you want a foreign object to be placed in your body and face its side effects? The choice is yours, so choose wisely!

People usually go for the option of getting pain stimulator implants after giving what they think are all the other medical options a shot. If you too are considering doing the same, then I highly advise against it! Why? Because there are hundreds of options that you probably still haven’t explored. If you still haven’t, give EFT (Emotional Freedom Technique), ACT (acceptance commitment therapy) coaching or NLP (neuro-linguistic programming) a try! To discover more and get answers to your questions from Pain Specialist, Dawn Cady, book Free Call Now. 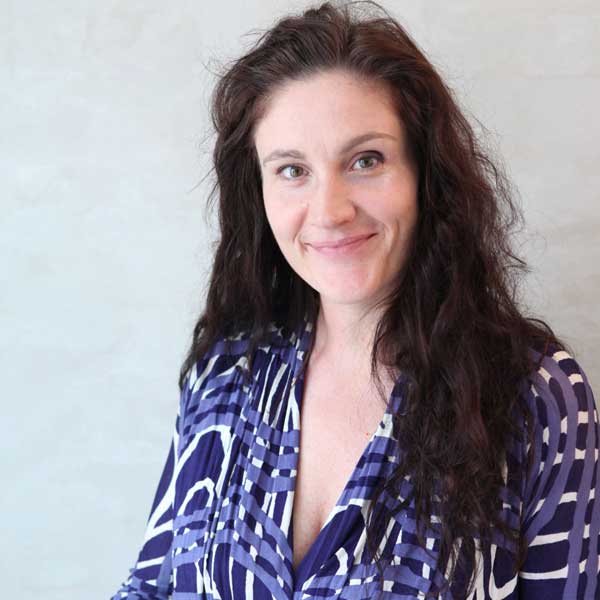